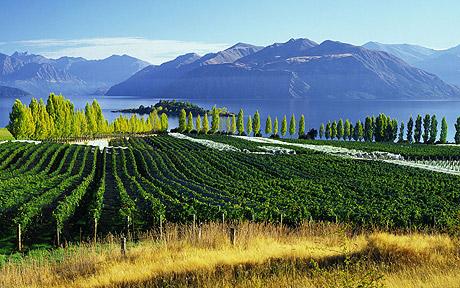 It will be very intriguing to see if the 6% improve in visitor numbers to Northern and Western Europe can be sustained for the rest of the year. In other words, while computer systems have replaced typewriters and the e-mail has overtaken the post, there are, as yet, no true substitutes for the travel and tourism knowledge. 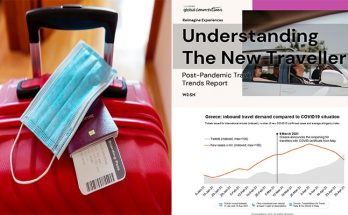