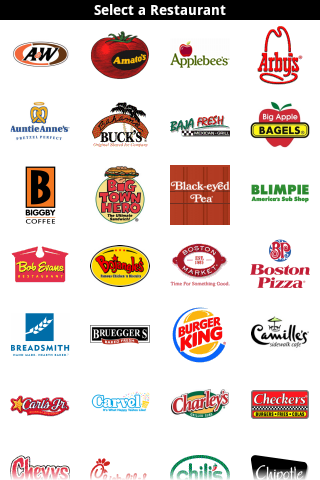 Caterer: if you happen to be much more interested in the entrepreneurial side of the culinary arts, operating …